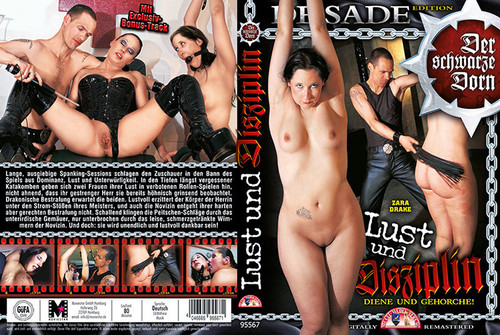 Long, extensive spanking sessions put the viewer under the spell of the game of dominance, lust, and submission. In the depths of long-forgotten catacombs, two women indulge their lust in forbidden role-play, not realizing that their separated master is already watching them with a sneering grin. Draconian punishment awaits the two. The mistress’ body trembles with relish under the electrical surges of her master, and the novice does not escape her harsh but just punishment either. The lashes of the whips ring out through the underground walls, only interrupted by the low, pain-ridden whimper of the novice. And yet: she will be grateful endlessly and with relish! 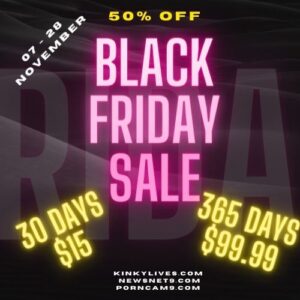